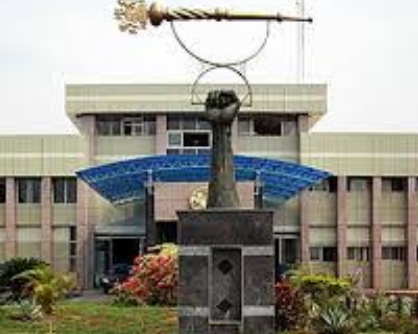 The controversial payment of pension and other entitlements for the former governors, speakers and their deputies hit a dead end on Tuesday in Zamfara state as the State House of Assembly repealed the law outrightly.

Daily Post reports that the disclosure was made by the Assembly’s Public Relations Officer, Mustapha Jafaru Kaura, in a statement issued to newsmen.

He said while presenting the bill before the House today, the House Leader, Hon. Faruk Musa Dosara (PDP Maradun 1), urged his collogues to as a matter of urgency consider the complete repeal of the law, which provides the jamboree pay for the former political leaders of the state at the detriment of the retired civil servants, who have not been paid their entitlements over the years.

He pointed out that these past leaders were collecting so much annually, which he said the present state economy cannot accommodate for now.

Seconding the motion at the chamber Hon. Tukur Jekada Birnin Tudu (PDP) Bakura Local Government, said the abolition of the law is highly necessary as its detrimental to the socio-economic well being of our people.

Mustapha Jafaru kaura, the spokesperson of the State House of Assembly stated that henceforth, all past political leaders in Zamfara State will no longer enjoy any entitlements unless those prescribed by national revenue mobilisation allocation and fiscal commission.