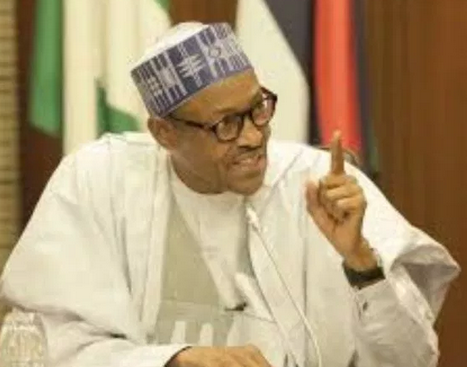 Following the recurrent xenophobic attacks on Nigerians in South Africa, the Government of Nigeria has taken some measures to ensure the end of the act.

The recent violent attacks on Nigerians and other foreign nationals in SA led to the lost of lives and properties. Some have described the attacks as wanton and reckless.

As part of the efforts to put an end to the violence, President Buhari of Nigeria sent a Special Envoy to his South African counterpart last week.

In the statement released on President Buhari’s Twitter page, Buhari announced the receipt of the report of the Special Envoy sent to South Africa, and reiterated Nigerian Government’s commitment in ensuring the end of xenophobic attacks on foreign nationals in South Africa.

It also stated that the issue of xenophobia can affect the standing of the nation of South Africa as one of the leading African nations.

“if nothing is done to stop it, it could negatively affect the image and standing of South Africa as one of the leading countries in Africa. It has to be stopped.”

Buhari also assures the safety of all South Africans and their business interest in Nigeria and that of Nigerians in SA.

Buhari also announced the conclusion of arrangement for immediate voluntary evacuation of Nigerians in South Africa.

“we have made arrangement for immediate voluntary evacuation of all Nigerians in South Africa who are willing to return home”.