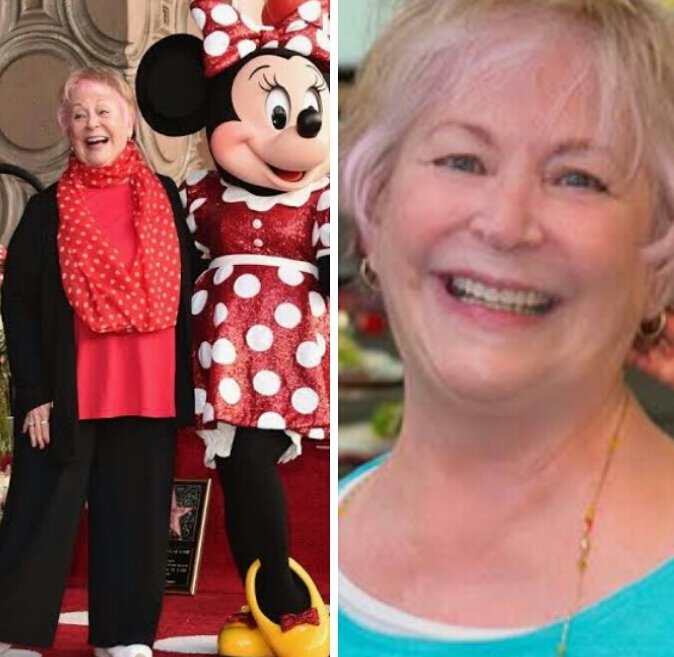 “Minnie Mouse has lost her voice with the passing of Russi Taylor.”

These were the words of Bob Iger, Walt Disney Co. Chairman, as he made known the death of Russi Taylor.

The American actress whose face was hardly known but her voice well known by most fans of Disney movies, died in California on July 26 at the age of 75.

The Disney Legend Award winner was the voice behind, Minnie Mouse, the female mouse, in Disney movies including the popular Mickey Mouse Clubhouse.

The talented voice actress was voiced Minnie Mouse for more than three decades after being selected in 1986 for the role out of about 200 hundred people who contested for the role in the audition.

In 1991 she got married to Wayne Anthony Allwine, a voice actor behind Mickey Mouse for 32 years but lost him in May 18, 2009 after death struck.

“It was a privilege to have known her and an honour to have worked with her and we take comfort in the knowledge that her work will continue to entertain and inspire for generations to come.”