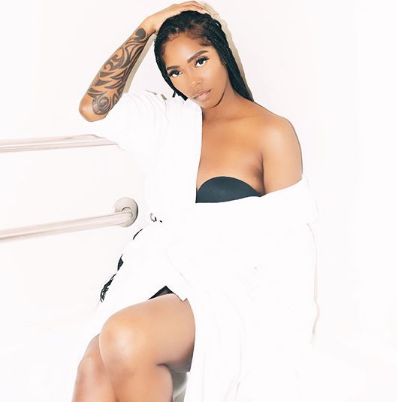 All roads led to Lagos Island on Tuesday as Tiwa Savage performed her new single titled, ’49-99′ at Obalenda area of the Island.

The event which took place under the ever busy Obalende bridge had thousands of Tiwa’s fans and music lovers who struggled to get a better view of Tiwa’s scintillating performance.

The music star stormed the venue under the hot afternoon to perform the hit song for her teeming fans.

The event was sponsored by Boomplay and UMG and attended by journalists, industry guys and celebrities like Poco Lee, DJ Enimoney, Pretty Mike, Mama Tobi.

Watch the amazing performance below: