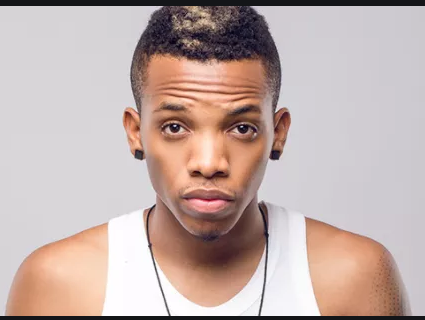 “Tekno was never arrested by the police”

Earlier, a footage connected to the video went viral on the internet and attracted so much criticism from Nigerians.

In the footage, Augustine Miles Kelechi, popularly known by his stage name, Tekno was who was sighted in a display truck along Lekki road in Lagos state, with semi-nude girls dancing on a strippers’ pole. An act which many Nigerians condemned as indecent, obscene and immoral.

The Director General, National Council for Arts and Culture, Segun Runsewe, condemned the act in a statement.

“This dizzying madness cannot and will not be allowed to turn Nigeria into a destination for sex and illegal drugs tourism. Enough is enough, and for God’s sake, where is this coming from?”

Tekno’s manager, Sydorff, had earlier confirmed that Teckno was invited by the police to clear the air and not arrested as widely spread by the media.

“Tekno was never arrested by the police. They requested our presence and they told us to please come and clear the air about the whole issue. When we got to the station it was not as if anyone was arrested.

“The police just invited us and we went there to clear the air. They told us that they felt we were doing advertisement for the music video but we told them that it was just a music video.

“We just chilled there for a while. We drove there and we left. It was not like anything happened. We spent about one hour and thirty minutes with the police and we left. Everything has been settled now. Initially, there was no problem, it was just the way people escalated the situation. We did not do anything illegal.

“I would love his fans to know that the video that he was shooting, Agege, would soon be out and Tekno’s album, Old Romance, would be ready by September.”

Tekno took to his Instagram page on Thursday, to release the official video in bits.