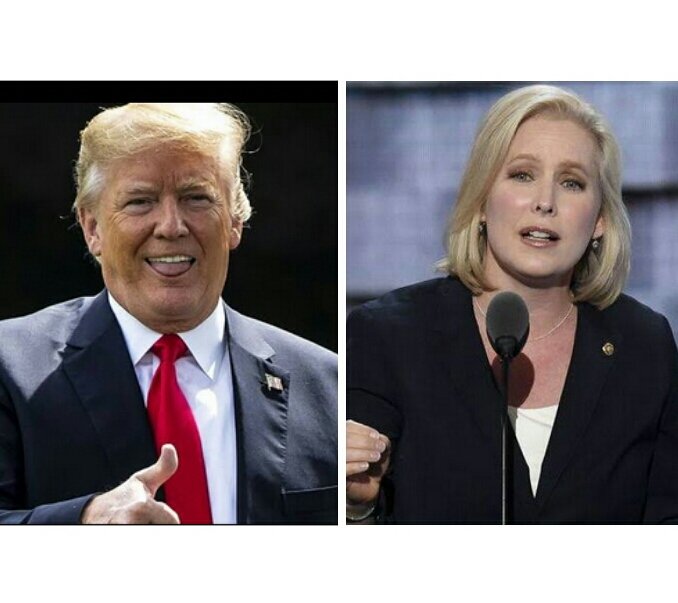 Her inability to qualify for a third debate next month has necessitated her decision to withdraw from the US presidential race.

Senator Kirsten Gillibrand, 52, announced on Wednesday her withdrawal from the Democratic primary according to New York Times.

The Senator of New York who champions the course of women’s equality and abortion rights said her failure to qualify for the next debate is fatal to her candidacy.

Ms. Gillibrand believes a woman has the ability to unite people said in an interview that she would support a woman in the race.

“I think that women have a unique ability to bring people together and heal this country,” Ms. Gillibrand said, adding, “I think a woman nominee would be inspiring and exciting.”

She has however vowed to do anything to beat Trump in the race.

“I will support whoever the nominee is, and I will do whatever it takes to beat Trump.” she said.