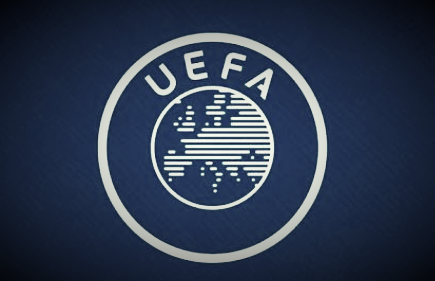 The Union of European Football Associations (UEFA) on Tuesday announced the introduction of UEFA Europa Conference League. A development which surprised many people.

Mirror Sports reports that the new tournament which is scheduled to begin in 2021 will feature 32 teams in eight groups of four, and will be seen as the third tier of European football, following on from the Champions League and the Europa League

President of the European football administrative body, Aleksander Ceferin says that the tournament has been introduced following the “widespread demand” of more accessible European football to teams from less traditionally successful nations.

“There will be more matches for more clubs, with more associations represented in the group stages. This competition was borne out of ongoing dialogue with clubs through the European Club Association (ECA).

“There was a widespread demand by all clubs to increase their chances of participating more regularly in European competition. This has been achieved with a strategic approach and in accordance with UEFA’s objective of having both more quality and more inclusivity in our club competitions.”

Premier League will only be allowed one entrant into the Europa Conference League and the winners of the Carabao Cup next season will qualify for the playoff round of competition in 2021.

If the Carabao Cup winners have also qualified for the Champions League or Europa League, Europa Conference League qualification will pass down to either sixth or seventh place in the Premier League.

The Europa Conference League will have no affect on the Champions League, but it will on the Europa League.

The third place team in Europa League will drop down into the Europa Conference League while the winners of the tournament will earn a spot in the Europa League group stages for the following season as reported by Mirror.