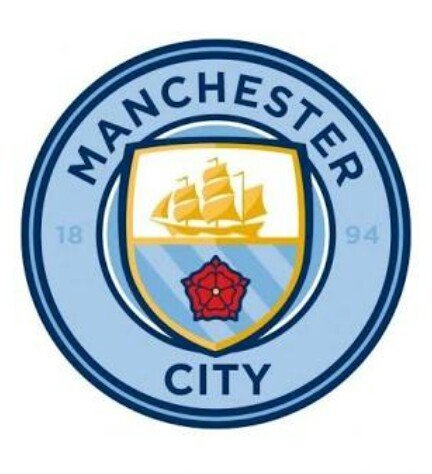 Manchester City could reportedly be stripped of their 2014 Premier League title for breaching financial rules.

Today reports that Man City faces two seasons ban from European competition with effect from next season as result of what is considered “serious breaches” of their financial fair play rules.

Though City appealed against the UEFA decision to the Court of Arbitration for Sport, but if it is upheld it is likely that the Premier League will also investigate their past dealings.

And according to the Daily Mail a commission could deduct points retrospectively, meaning their 2014 title win may be in danger.

In the 2013/2014 season, Man City won the league title just four points ahead of Liverpool.

According to UEFA, the period between 2012-2016 was when City overstated their sponsorship income, meaning that in theory the 2014 title win could be stripped and handed to Liverpool retrospectively.

Recall that Juventus were stripped of their 2005 and 2006 Serie A titles after they were found guilty of illegal telephone interceptions involving referees.

It is also feared that City manager, Pep Guardiola could move on at the end of the season if their European ban is not overturned.

And according to Today, the former Tottenham boss Mauricio Pochettino and Leicester manager Brendan Rodgers are being linked with replacing him.