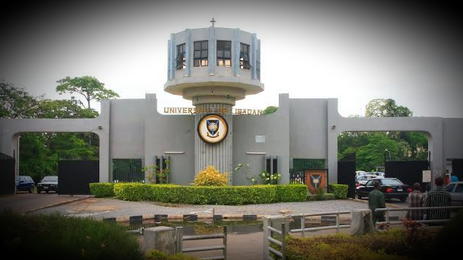 To put a stop to this ugly development, the authorities of the premier university have taken some drastic measures to fortify security on campus.

In a circular signed by the Vice-Chancellor of the institution, Professor Idowu Olayinka, he disclosed that the institution has engaged the services of armed policemen from the Oyo State Police Command complement the Campus Security Service in beefing up security on campus.

Recall that in the recent time, robbers attacked Obafemi Awolowo hall and Abubakar Abdulsalami hall (a post graduate hall), in quick succession where they made away with property worth hundreds of thousands and injuring some students.

Resultantly, the school authority imposed a curfew on campus starting from 12midnight to 5am, and male visitors have been banned from going into female hostels.

The statement from the Vice Chancellor which brings in more security measures into the University reads:

“There will be armed policemen from the Oyo State Police Command to compliment the Campus Security Service in patrolling the entire Campus with immediate effect.

“All business outfits, including restaurants, should close not later than 9 pm every evening.

“The Campus Security Service will embark on random checks of staff quarters to identify unauthorized occupants of university residences.

“The Physical Planning and Project Management Unit will embark on demolition of illegal structures in residential areas.

“The above measures have been taken in order to ensure the safety and security of life and property in the community.

“Kindly cooperate with the Management in the overall interest of everyone. Thank you.”