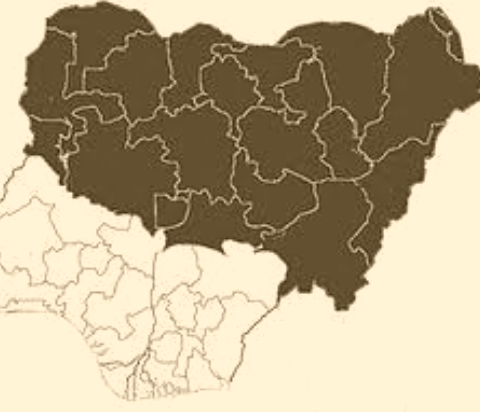 “The CNG is not disposed to participating in, supporting, encouraging or in any way promoting actions that are potentially violent, sponsored by obscure organizations with suspicious motives.”

The Coalition of Northern Groups (CNG) spokesperson, Abdul-Azeez Suleiman, has said the that groups from the Northern region will not be part of the planned RevolutionNow protest.

In a press conference on Sunday, August 4, Suleiman said the proponents of the planned protest have “suspicious motives”

He stated that CNG resolved “that the ultimate aim of the proponents of the march who are at best couriers of a foreign destabilization plot, has not been clearly and satisfactorily defined which renders the whole exercise suspect.”

He further said “The CNG remains unshakable in its understanding that every civil disagreement can be resolved through honest, sincere and open discussions without unnecessary recourse to actions liable to further inflame tensions without achieving lasting results.

He described the action as potentially violent and that CNG will not support such.

“The CNG is not disposed to participating in, supporting, encouraging or in any way promoting actions that are potentially violent, sponsored by obscure organizations with suspicious motives.”

The CNG called on northerners to “resist the temptation of being dragged into participating in any way in a movement that would turn out to the disadvantage of the region.”

The group said the North will b ready for any peaceful discussions rather than engaging in activity capable of endangering innocent lives.

“For the avoidance of doubt, the north shall at all times remain ready to enter into any civilized and decent discussion with any part of the country for whatever intent and purpose without succumbing to temptations of exposing innocent lives to unnecessary danger.

“Up to this point, the north has maintained its position as the bulwark of respect, integrity, dignity, decorum, tradition, decency, morality, civilization, etiquette, good behaviour, politeness, accommodation, and all other positive traits.

“In the unfolding political chess game, it is essential therefore, that the north anticipates and checkmates the manoeuvres of its self-appointed enemies in all possible and likely scenarios such as this one,” they stated.