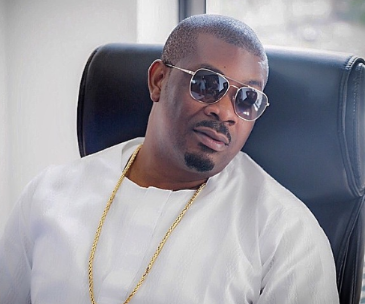 Taking to his Twitter handle, the Mavin producer, announced quitting the habit.

This laudable decision made by the celebrated unique singer has been attracting reactions and counters reactions on the internet from his fans and general public.

Most of them commending and congratulating him for holding onto his decision stating that it entails a lot of discipline.

Don Jazzy admitted that it is not easy but it is not impossible to quit.