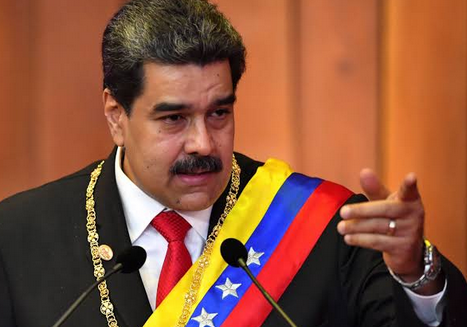 There have been at least five attempts to overthrow or kill President Nicolas Maduro of Venezuela by factions within the security forces in the past two years New York Times reports.

It is believed that the development may be connected with the fall in the economy of the oil-rich nation started falling leaving Venezuelans with insufficient food.

To maintain a stronghold, the administration of Maduro is devising every possible means to suppress the military. According to a nonprofit based in Caracas, Venezuela has 217 both retired and active officers including 12 generals in jail.

Report has it that a retired navy captain, Rafael Acosta, died a week after detention and the leaked autopsy report indicated trauma and electrocution. Government admitted that excessive force had been used against him.