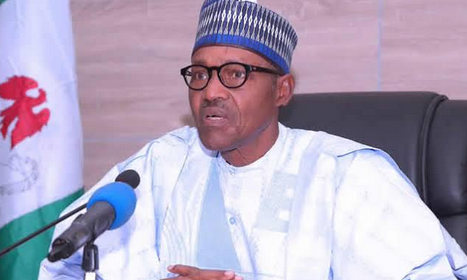 The government of Nigeria is taking measures to ensure the safety of lives and property of its citizens resident in South Africa.

Following the wanton destrun of lives and properties of Nigerians living in South Africa in a renewed xenophobic attacks by South Africans, President Muhammadu Buhari, has announced sending a special envoy to President Ramaphosa of South Africa.

The special envoy is to ensure that the South African government is doing everything within its reach to ensure the Nigerians resident in SA are safe.

24cliq earlier reported that Government of Nigeria is considering sending security forces to South Africa to work with SA security to ensure the safety of Nigerians in SA.

The Vice President of Nigeria, Professor Yemi Osibanjo while condemning the xenophobic attacks said that it is sad and very unfortunate.

Prof. Osibanjo who said that the government of Nigeria is committed to ensuring the safety of Nigerians anywhere in the world describe the recent attacks as being wanton, careless and reckless.

The Vice President who stated that such act is unacceptable also said that the Federal Government is in consultation with SA government to so as to put a stop to the act.