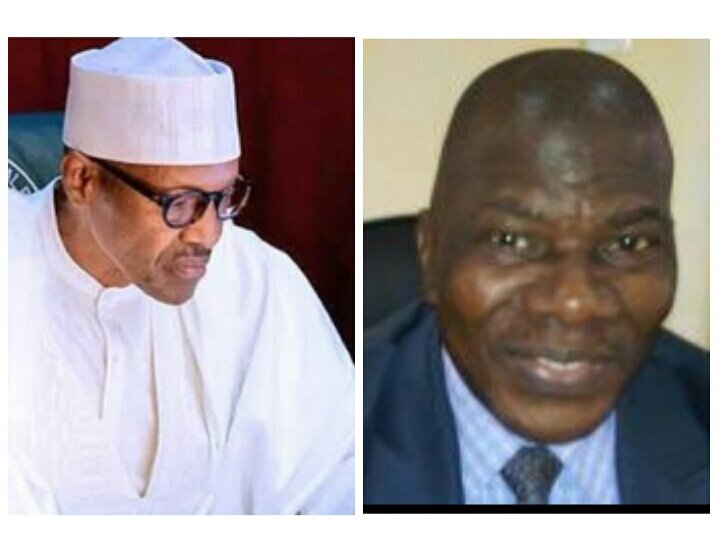 Mr Thomas was the Deputy Commissioner of the commission before his appointment on Friday.

The circular with reference number F.19482/BFPIAC/S.2/24,which was released to newsmen by the National Insurance Commission (NAICOM), was titled: “Re: Handing over Note: Appointment of new Ag. Commissioner for Insurance.”

The circular said, “I am directed to refer to a letter referenced NAICOM/FMF/DCTO/002 dated Aug. 2, on the above title and covey the approval of the Permanent Secretary for Mr Sunday Thomas, Deputy Commissioner for Insurance (DCFI), Technical as Ag, CFI, to oversee the affairs of the commission.”

The appointment was to ensure efficient administration of the insurance industry in line with provisions of the National Insurance Commission (NAICOM) Act of 1997 according to the circular.