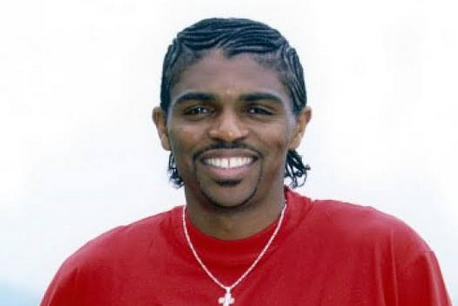 The recent appointment given to Kanu Nwankwo continues to generate reactions from Nigerians.

The football legend was appointed the Senior Special Assistant on Sports in Imo state by Gov. Emeka Ihedioha.

In a statement issued by Izuchukwu Akwarandu, Special Assistant to Gov. Ihedioha on New Media, the multiple Medal winner is expected to assist in rebuilding sports in the state.

Kanu is an Olympic gold medalist who was an outstanding forward for Nigerian national team. He also played for Dutch side Ajax, Inter Milan of Italy, and English clubs Arsenal, West Bromwich Albion and Portsmouth.

Some Nigerians have congratulated Kanu, also known as Papilo on his new appointment.

Mr Emeka who spoke to 24cliq in Imo state while congratulating Kanu thanked Gov. Ihedioha and some other political office holders who appreciate people who have served this great nation selflessly.

“I congratulate our own Papilo and I really thank Gov. Ihedioha for giving Kanu that position. I am happy that these people who have served the nation selflessly are now becoming part of the government these days”

A twitter user while congratulating him, describe him as someone with political ambition.

The 43 years old football star is a UNICEF Goodwill Ambassador, and the prestigious national title, OON.

He presented his recent CAF award and a branded jersey to the governor.