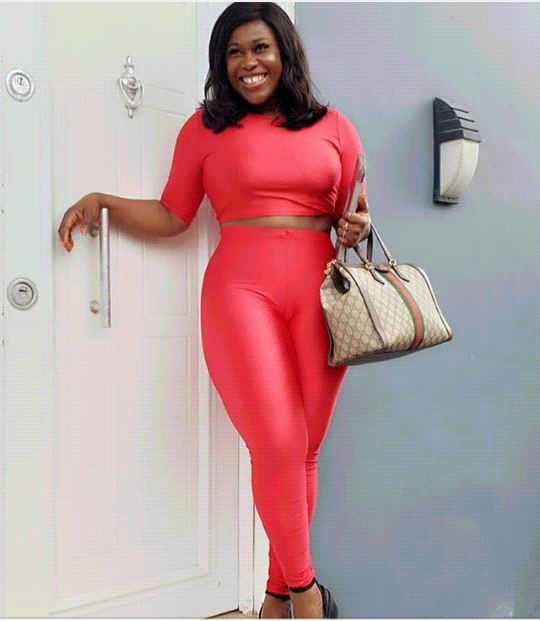 These are the words of a popular Nigerian actress, Uche Jombo, as she marks her 20years in Nollywood.

The Abiriba in Abia state born actress who started her journey in Nigerian movie industry as an actress in 1999 took to her Instagram page to mark her two decades of being very active and productive in the industry.

The mother of one, a graduate of Mathematics and Statistics from the University of Calabar, and graduate of Computer Programming from the Federal University of Technology Minna has made a remarkable input in Nollywood as an actor, screenwriter, producer and a director.

However, the flare she has for the industry is still keeping her very much alive , relevant and outstanding in the industry.

“I look forward to many more years contributing to taking Nollywood where it should be”.

The CEO of Uche Jombo Studios recognizes and appreciates her fans and all who have been with her all through the journey.