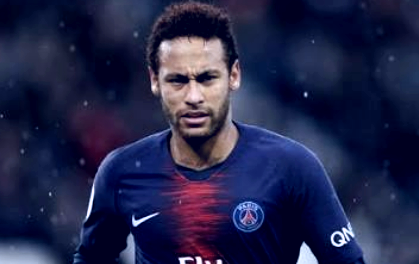 Neymar’s move bid may have failed as transfer window slams shut in Europe.

As the transfer window closes Neymar is looking ready to remain with PSG.

The Brazilian playmaker wanted to leave Paris Saint-Germain back to Barcelona by all means but from all indications, the possibility is no longer there the deadline of the window is reached Mirror Sports reports.

Keylor Navas has been signed from Real Madrid by the French champions with Alphonse Areola moving in the opposite direction.

Henrikh Mkhitaryan joins Roma as from Arsenal as Bobby Duncan, the Liverpool young player completes his move to Fiorentina.