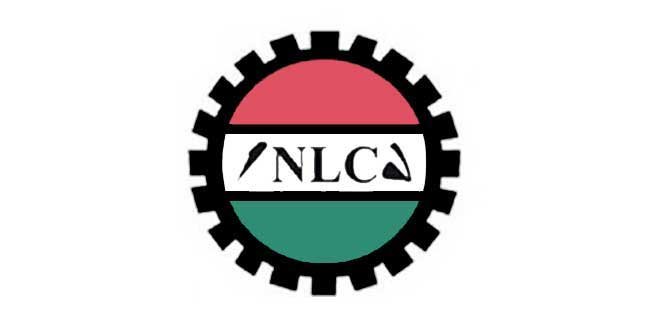 The Nigeria Labour Congress (NLC) has said that only five states have complied to the N30,000 new minimum wage signed into law last April by President Muhammadu Buhari.

According to a communique issued at the end of its one-day stakeholders’ meeting in Abuja, Labour listed Lagos, Kaduna, Kebbi, Adamawa and Jigawa states as those who have implemented the new pay package.

Labour warned there would not be industrial harmony in the 31 other states by December 31, if they failed to conclude all negotiations on the ‘consequential adjustment’ and begin full implementation of the new wage.

In the communique signed by the NLC President, Ayuba Wabba, General Secretary, Emmanuel Ugboaja, and National Chairperson, Joint National Public Service Negotiating Council (Trade Union), Abdulrafiu A. Adeniji, Labour warned that they would “not guarantee industrial harmony in such state.”

The communique reads: “Each state should immediately convoke an emergency executive council meeting and state congress of all workers to brief them on the outcome of the stakeholders’ meeting on the new national minimum wage implementation;

“States that are still on the discussion table (Category 2) should expedite discussions to conclude the negotiations on or before December 31, 2019;

“States which have not commenced discussion should quickly constitute a negotiating committee and expeditiously conclude discussions on salary adjustment consequent on the new national minimum wage on or before December 31, 2019.

“In the event that any state fails to comply with these resolutions on or before December 31, 2019, organised labour will not guarantee industrial harmony in such state.”