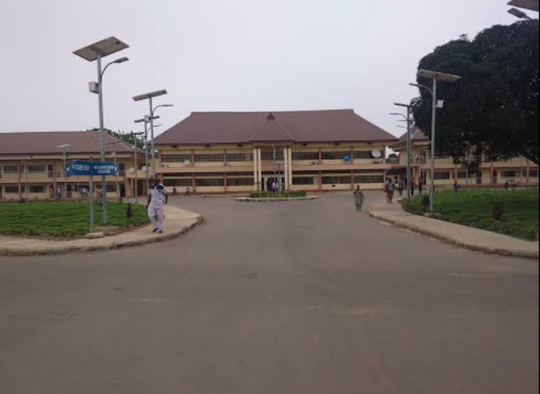 The Jukun/Tiv crisis took a different dimension on Tuesday leading to a temporal shutdown of the Federal University Wukari, Taraba State, Nigeria.

Militia group suspected to be from Jukun attacked the institution leaving two students and a lecturer dead according to Daily Post.

Recall that Jukun Tiv crises has deepened in the past few months. Many lives and properties have been lost in different attacks and reprisal attacks.

Jukun who are believed to be descendants of the people of Kwararafa is an ethnic group mostly found in Taraba, Benue, Nasarawa, Plateau, Adamawa, and Gombe States in Nigeria and parts of northwestern Cameroon. They share almost same location with Tiv people.

Following the attack, the school authority has ordered a temporal shutdown of the school.

In a circular signed by the Registrar of the institution, Magaji Thomas Gangumi, students are expected to have vacated the campus by 12noon Wednesday.

The Vice-Chancellor of the institution, Prof Abubakar Kundiri, has assured the safety of the students as they vacate the campus as security has been reinforced from both the army and police.