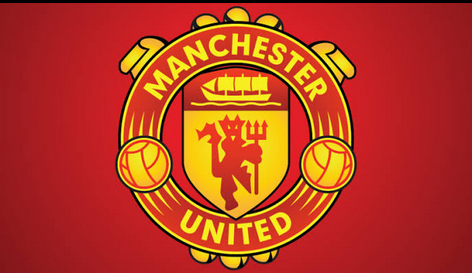 Manchester United is getting set to announce the world-record transfer for a defender worth £80million as Harry Maguire finished his medical Mirror reports.

The England international is already completing his move at United’s Carrington training base.

Despite spending £148million this summer transfer, the United manager, Ole Gunnar Solskjaer, still has plans to get into one or two more deals.

Even after the Old Trafford club ended interest in Paulo Dybala, it is still very likely that the club could end up selling Romelu Lukaku.

But Lukaku could still be on his way out with Inter Milan boss Antonio Conte saying he is “very hopeful” of getting a deal done.

The Dybala’s failed deal was not unconnected with the complex nature of his contract demands involving a wrangle over his image rights Star Image.

It is not clear if Dybala actually wants to leave Italy for England. Moreover, his wage demands, agent fees and now the image rights have been the challenges.

Juventus has indicated unflinching interest in selling Dybala and bring in Lukaku. Dybala also has shown intetest in Tottenham.

However, Inter manager, Conte, is not giving up the hunt for the Belgian striker.

“We continue to work on it in the best possible way,” he said after his side beat Tottenham on penalties after a 1-1 draw in north London on Sunday.

“I understand there are some gaps that need to be filled but at the moment I am very hopeful that this will happen. At the same time I’m working with a great group of players that gives me lots of satisfaction.

“I’m reading [about] this swap [with Juventus] in the papers. For sure Lukaku, we are talking about a good player, a striker that in the past I tried to buy when I was Chelsea’s coach.

“We’re talking about two big clubs, Juventus and Inter Milan, but honestly I don’t know (what will happen).”