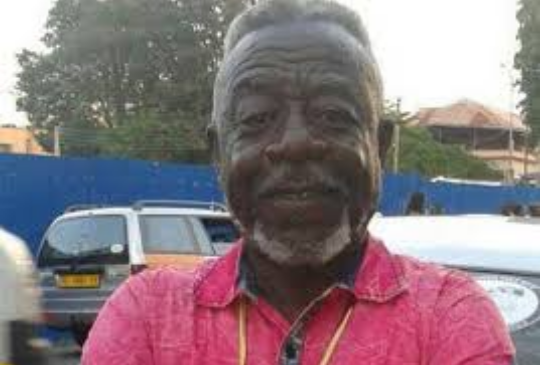 Kumawood veteran actor, Oboy Siki, made a shocking revelation which has sparked up reactions on the internet.

Siki graciously said he has slept with over 2,500 underage girls. He said he was in love with sleeping with young girls of about 16 whom he refer to as “girls girls”

The record-setting elderly man made this shocking revelation in an interview with Zionfelix during which he also stated that womanising runs in his blood as it was handed over to him by his father.

While one is wondering how was able to pull such stunt and why the young girls. He dropped another shocker by saying that he had a list of all the girls he slept with and that it will be a curse on him if he says he does not like young girls.

The popular star in Ghana added that he can boast of having slept with girls in all the district and villages in Ghana. He went on to say that he preferred sleeping with 16year old to sleeping with old women like Nana Ama, Mery Asiedu, , Vivian Jill, Mcbrown, and others.

Oboy Siki told young not to worry about who to sleep with but focus on making legitimate wealth first and certainly young girls of 16 will be chasing them about to sleep with.

He opined that a 16 year old is matured and wants government to reduce adult age from 18 to 16.