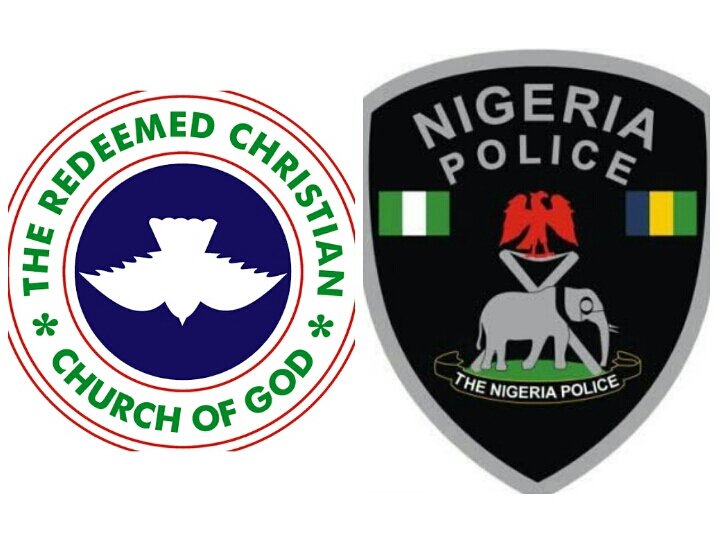 Ogun state Police Command has revealed names of The Redeemed Church of God (RCCG) pastors kidnapped by gunmen at Ogbere on the Benin-Sagamu expressway popularly known as J3/J4 as reported by The Daily Post.

The Command ‘s Police spokesman, Abimbola Oyeyemi, while speaking with journalist on Friday in Abeokuta revealed the names of The abducted pastors as follows:

According to him, the bus conveying the pastors from the eastern part of Nigeria was blocked by some gunmen on Thursday night at the location and the pastors were eventually abducted leaving behind a sick man and his wife in the vehicle.

Meanwhile the police prompt response has led to the discovery of the location where the victims are kept according to Oyeyemi.

He said the state’s Commissioner of Police, Bashir Makama, had personally led the police rescue team to the location.

“Through surveillance, we have got to know their location but we don’t want to attack them so that we won’t put the victims’ lives in danger.

“By the grace of God, we will rescue the victims,” NAN quoted him as saying.