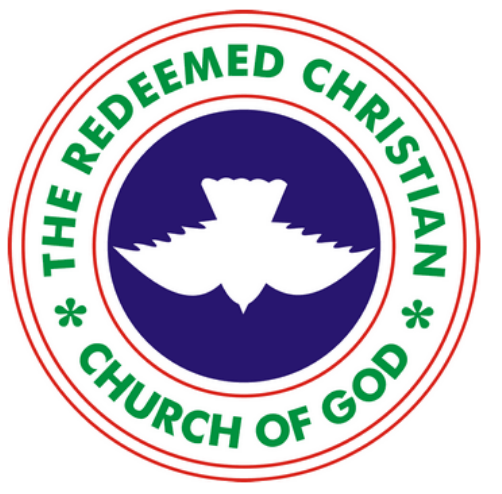 Deaconess Chidinma Ibelegbo of the Redeemed Christian Church of God (RCCG), who was on Thursday has revealed the identity of her abductors.

Chidinma was abducted alongside four other persons by gunmen around J3 area Ogbere in Ijebu East Ogun state along Sagamu-Benin expressway on their way to the popular Redeem camp for a church conference.

The Ogun state Command of the Nigeria Police went into action and the abductees were rescued on Saturday, August 3 as confirmed by the Ogun Command Police spokesperson, Abimbola Oyeyemi.

Recall that, Chidinma was earlier rescued before the remaining four were later rescued unhurt.

According Legit news, the church cleric while giving a testimony in church at the Redeem camp claimed she was abducted by herdsmen. She said she went into prayers and was able to escape to safety when her abductees eventually fell asleep.

Recall that the General Overseer of RCCG, Pastor Enoch Adegboye, while speaking to his congregation during the Ministers’ Conference at the Redeem camp announced the incident and called out for prayers for the safety of the abductees.