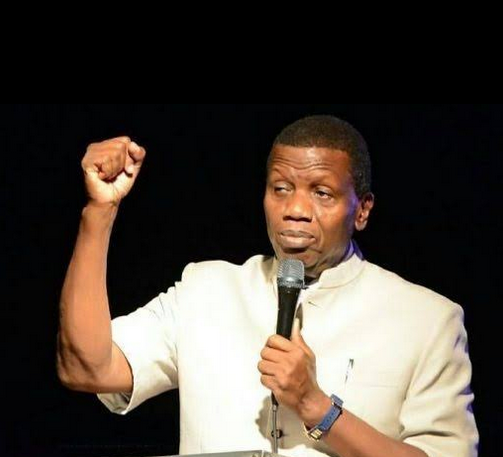 Five pastors of the Redeemed Christian Church of God (RCCG) have abducted by unknown gunmen according to Sahara Reporters.

The five ministers were reportedly kidnapped on their way to participate in the Ministers’ Conference of the church holding in Lagos.

Pastor Adeboye, while saying this on Friday at the Redeemed Camp along the Lagos-Ibadan highway urged the congregation to pray for the release of the pastors.

However, he noted that such incident has not happened before pouring out his feelings about the ugly development.

“As a father, how do you think I should feel to hear that five of my children have been kidnapped while on their way to attend the Ministers Conference?”