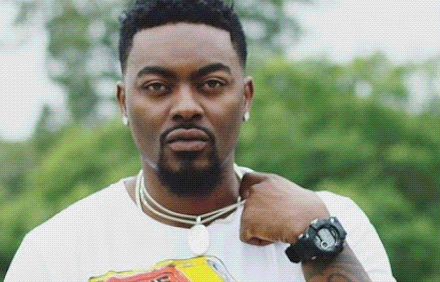 Faniran who is a Nigeria but resides in South Africa was going on his normal legitimate activity when he was stopped by some police officers. The officers demanded access to his phone but he refused arguing that they do not have any warrant to do that.

The police then insisted on taking him to the police station in their car (police car) but Tayo kicked against that saying that he is a law abiding resident of South Africa and would not yield to any form of xenophobic act against him. He insisted on riding in his own car to the station.

In a live Instagram video of the incident filmed by Tayo and released on lindaikejiblogofficial Instagram page, Faniran lamented of the xenophobic act against Nigerians in South Africa and said he will not tolerate such act that he is a Pan – Africanist.