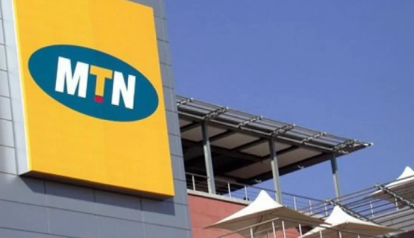 Mobile Telephone Network (MTN) has announced the closure of its shops in Nigeria.

it is widely believed that the decision is not unconnected with the threat by some Nigerians to revenge the xenophobic attacks on Nigerians living in South Africa.

Recall that, in the recent times, Nigerians in South Africa have lost their lives and properties to wanton xenophobic attacks by South Africans. An action which the government of Nigeria has decsribed as reckless and unacceptable.

Some Nigerians have attempted to attack some South Africa-owned companies in Nigeria, including MTN, Dstv, and Shoprite in a reprisal attacks.

The coomunication giant, in a message to its subscribers on Wednesday, announced the closure of its shops and the operation of only its online platforms. ”Yello! Our shops are unavailable today. You can reach us on Twitter- @MTN180, MTNonline.com/Livechat, chat on MyMTN App. For Call Center dial 180.