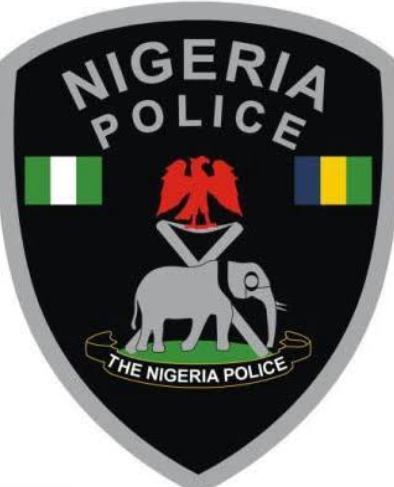 The Ogun state Police Command has rescued four other victims kidnapped together with Deaconess Chidinma Ibelegbo of the Redeemed Christian Church of God (RCCG).

The victims were kidnapped on Thursday around J3 in Ogbere in Ijebu East Sagamu-Benin express way. Deaconess Chidinma was earlier rescued on Saturday afternoon.

This was disclosed by DSP Abimbola Oyeyemi, Police Public Relations Officer in the state according to Punch.

“The remaining four victims have been rescued unhurt by men of Ogun State police command.” He said.

The General Overseer of RCCG, Pastor Enoch Adeboye, while speaking on Friday at The Redeem camp along Lagos -Ibadan expressway confirmed the incident and called out for prayers for the abductees.

However, Daily Post reports that while Pastor Adegboye was addressing the congregation during a vigil Friday night, he said

“I want to say it has been confirmed that only one pastor of the church was kidnapped along with four other people. That does not reduce from the weight of the incidence however.”