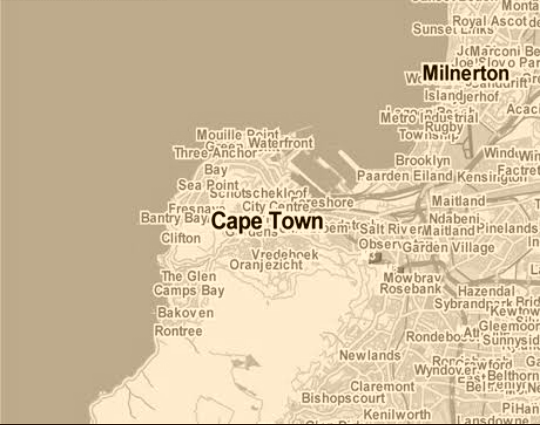 In what seems to be a repeat of apartheid but this time around highly embraced by the residents, the city of Cape Town has been experiencing a heavy military presence for the past month.

The city has suffered several gang violence which has left about 66 people per 100,000 people dead – a rate surpassed by only the most violent places in Latin America according to New York Times.

The bloodied battle is reportedly between gangs that traffic in drugs, weapons and illicit goods.

There has been warning from experts that there are underlying issues, like corruption and unemployment which has made the gangs reign over the townships for decades that soldiers can do little about.