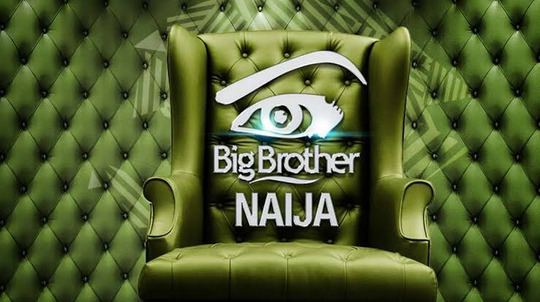 Nigeria – There has been widespread speculation that the Federal Government of Nigeria has plans to impose a ban on Big Brother Naija (BBNaija) show.

Big Brother Naija happens to be one of the biggest reality TV show in Nigeria with mostly youths as fans of the show.

However, the content of the big show has been a thing of concern to many people.

According to Daily Post, Otunba Olusegun Runsewe, Director-General, National Council for Arts and Culture, told Vanguard that the content of the show was still being scrutinized by government.

However, he said he would have to make a formal to the right constituted authority if the organizers do not change the content of the show.

“If they don’t change the content of Big Brother Naija, I will make a formal report to NBC. I have respect for constituted authority. I will do the right thing the way it should be done.

“I like to follow due process. I didn’t go to challenge Big Brother directly because there is a regulatory body in charge and that’s why a lot of people commended the approach of making a formal complaint to the NBC.

Runsewe advocated for a similar show that will promote the country’s rich cultural heritage since the youths are in love with such programme.

“Also, if our youths are in love with such programmes, the time has come for us to come up with something similar, if they will not change the content, a platform that will showcase our culture, heritage, dressing, food and everything about Nigeria could be preferred.”

Reacting to the news that government was working on a programme that will replace the BBNaija show, the Director General revealed;

“No. Generally, we are developing a cultural-content programme which is not to do with Big Brother.

“Big Brother Naija is a brand in its own right. We are not interested in Big Brother’s brand, we are looking towards a culturally inclined brand.

He also added that we have to speak out so that the world will know we are not immoral as we are being projected.

“Imagine foreigners seeing us the way we’re being projected on the show as immoral. It’s not our image, so we have to speak out so that the whole world will know that it’s not in our character”.