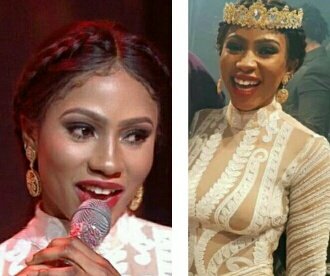 The 2019 edition of the most popular reality TV show in Nigeria, Big Brother Naija, came to an end on Sunday 6th October after 99 days in the big brother’s house.

Out of 21 contestants who participated in the race for N60m, Mercy Eke emerged the winner of the contest.

Mercy went home with N30m cash prize, and many others which include an SUV from Innoson Motors, trip to Dubai for two packaged by TravelBeta; a home make-over courtesy Scanfrost.

Others are, a year’s supply of Pepsi and One Africa Fest VVIP experience; a year’s supply of Indomie Noodles and Munch It; and a brand new Oppo mobile smartphone, two VIP Tickets to watch a European Football final game live, courtesy BET9ja.

Most people believe that Mercy’s controversial acts, the drama she pulled frequently, the weight her fellow women must have thrown behind her being the last woman standing and the attention she got from having some celebrities as her fans; all must have contributed in giving her the crown.