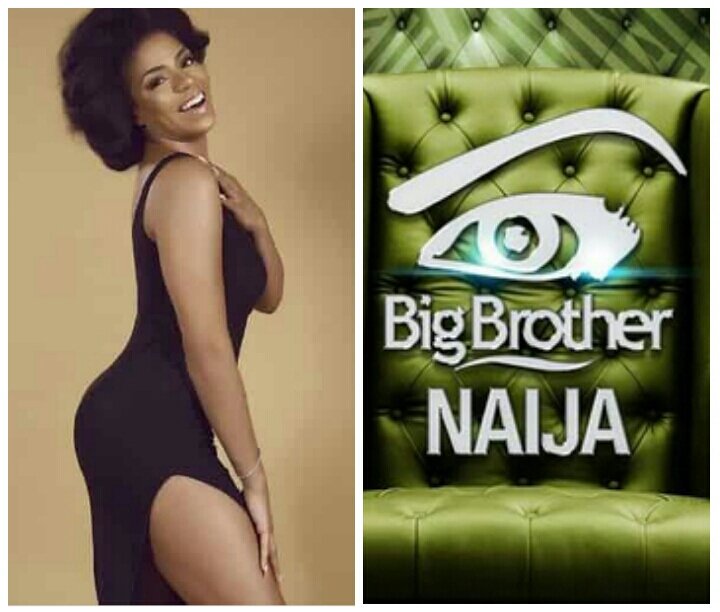 The battle for the mouth watery and absolute life changing reward of N60 million is getting tougher and tighter as the time to produce the next multimillionaire draws nearer.

The much awaited weekend eviction of the housemate(s) from the Big Brother house took place as usual on Sunday night.

Khafi, Frodd, Omoshola, Elozonam and Venita were the five people up for eviction.

Consequently, Venita Akpofure, lost the battle for the juicy prize as she was evicted from the Big Brother Naija (2019) reality TV show.

Venita who entered the house weeks after the show started was not surprised that she got evicted Sunday night as she expected it.

On the housemates who are likely to be the finalists, the Delta born actress listed Frodd, Cindy, Mercy and Omoshola.

She cleared the air concerning Gedoni. “I did not have a thing for him” she said.

Amongst the benefits of the winner of the TV show are: an SUV from Innoson Motors, a home make-over courtesy of Scanfrost, trip to Dubai for two courtesy of TravelBeta, one year supply of Pepsi and One Africa Fest VVIP experience.

Others are: a brand new Oppo mobile smartphone, a year’s supply of Indomie Noodles and Munch It, and two VIP tickets to watch a European Football final game live courtesy of BET9ja.