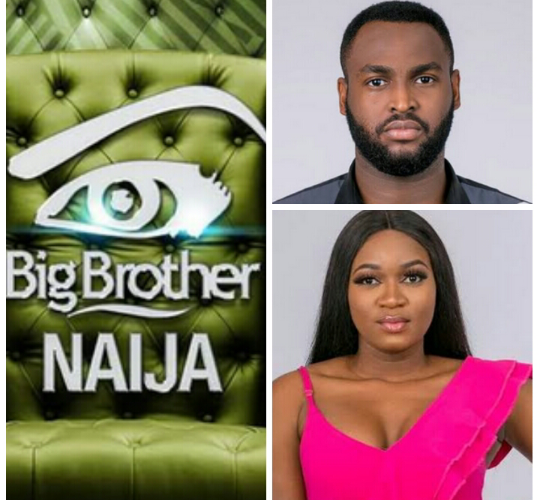 28 days into the biggest TV reality show in Nogeria, the sixth and the seventh contestants of Big Brother Naija (BBNaija 2019) have been evicted from the Big Brother house.

Biggie had ealier cancelled nominations for eviction and put all housemates up for eviction for being disobedient and breaking the rules of the house.

Thelma and Nelson quest for the N60m cash award became dashed as they got the lowest number of votes and were consequently evicted making it the sixth and seventh housemates to be evicted since the Pepper Dem Gang edition of the show started in June 30.