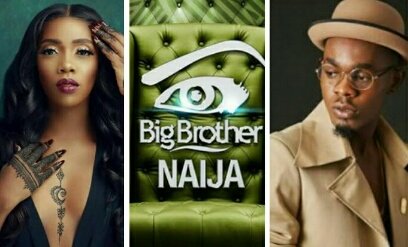 Tiwa Savage, MI Abaga and Patoranking are going to perform at the grand finale of the ongoing Big Brother Nigeria reality TV show.

The 2019 edition edition of the biggest TV show in Nigeria tagged “Pepper Dem” which kicked off on June, 30 will come to an end on Sunday, 6th October.

After several evictions, the 21 housemates who went into the house are now left only 5 housemates. Mike, Frodd, Mercy, Omashola and Seyi are the ones left in the ‘last fight’ for the life-changing prize.

ZinnyX, Imagneto and Dance Machine Empire will also billed to thrill the audience at the grand finale of the Nigeria’s biggest show of the year.