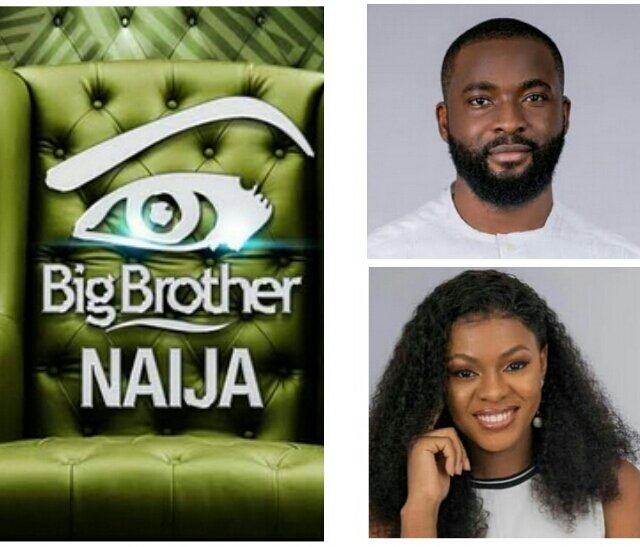 For Big Brother Naija 2019 (pepper dem gang) fans, Sunday is always a day to wait for. On the side of the housemates, the ones on eviction list are usually apprehensive just like their fans.

The race for the N60 million prize has ended for two housemates in the Nigeria’s biggest reality show.

Gedoni and Jackye were on Sunday evicted from the fun and task filled Big Brother house.

The two housemates who made it the eleventh and twelfth housemates to leave the house were up for possible eviction together with Mike, Seyi, Diane and Mercy; after losing in the nomination challenge in team Cruisetopia.

As usual their exit from the house was very emotional. Jackye revealed she would miss Mike making it obvious what fans of the show already know.

However, it was not same in Gedoni’s case who revealed he has no feelings for Venita.