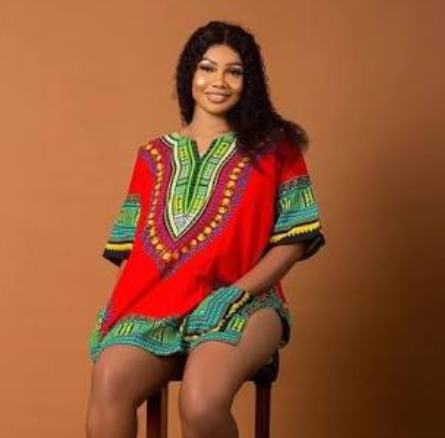 A housemate during the 2019 edition of the popular Big Brother Naija show, Tacha, has revealed that she was attracted to only Biggie during the show.

Biggie was the unseen voice with ultimate unchallenged powers that dished out instructions to housemates during the most popular reality TV show in Nigeria.

Tacha revealed this during an interview with Dotun and Kemi Smallz on Cool FM.

Tacha who was disqualified from the show for being violent narrated how Biggie summoned and “turned her on” with the ‘No-Leave-No-Transfer’ slogan.

“When I queried, he said, ‘Tacha, no leave, no transfer’ and that turned me on. I was like ‘Wow, Biggie did that for me!,” Tacha said.