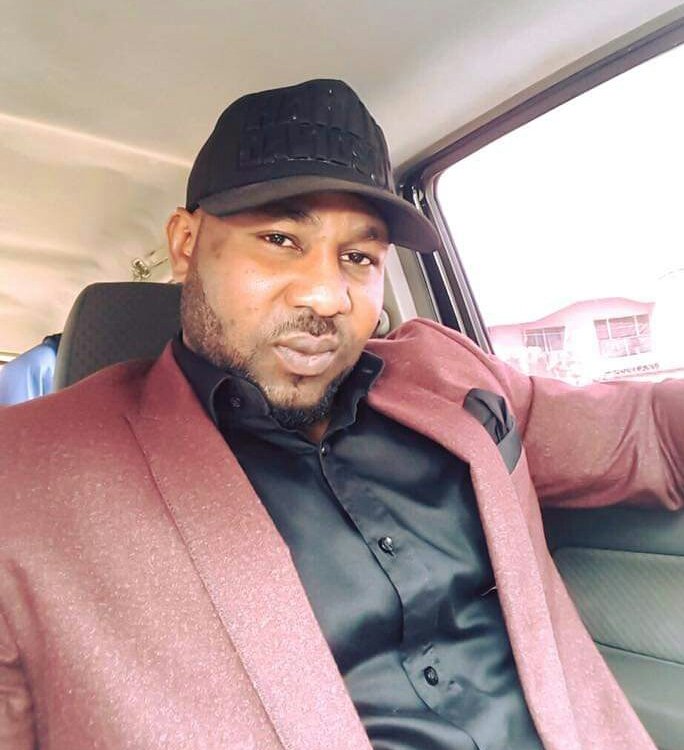 What does Chinonso have in common with Nobel Prize winner in Computation, Dr. Philip Emeagwali?

The incessant cases of internet fraud across the globe is a thing to worry about. Many people have fallen prey to these internet fraudsters who defraud people using some very smart means. People get scared of doing internet transaction these days as a result of this ugly trend.

But all hope is not lost as an Anambra born Information Communication Technology (ICT) expert, Chinonso Okoye, a software developer, is set to champion the course of fighting this Fast Lane in money making.

Mr Okoye, a former Medicine and Surgery student of University of Calabar in Cross River State who abandoned the prestigious career of being a medical doctor to pursue a career in ICT just like the great Emeagwali, also from Anambra, who dropped out of school at 14 as a result of financial constraint; is going to put a smile on the faces of internet users who do online transactions. He has developed an App which he called “The Middle” to checkmate internet fraud.

While speaking to newsmen on Tuesday in Awka, Anambra state capital, Okoye expressed worry in the manner with which buyers from online shops pay for goods without receiving them. This according to him prompted him to develop the Application which acts as a middle man.

In his words, “This is mostly very rampant on Instagram, where fraudulent people now open online shops to advertise goods, and once they get buyers who make financial transfers to them, they close the account and open another.

‘With an App like – The Middle, you can successfully transfer money to an online shop owner, and he will be unable to withdraw the money until you have clicked the certify button, after your goods have been delivered to you.

“In cases like this, the app simply pays the online shop owner after waiting for three days for the buyer to certify the transaction.”

“I was surfing the internet just yesterday, and I say an online shop that advertised very beautiful male underwear at cheap prices, I decided to check who the owner was, and found out it was a girl who had complained to me that she was defrauded of N80,000 by an online shop owner.

“I put a call across to her and asked when she started the business; do you know what she said? She told me she wanted to use it to retaliate what was done to her, and there are many of them like that, but with The Middle, you will never be scammed.”