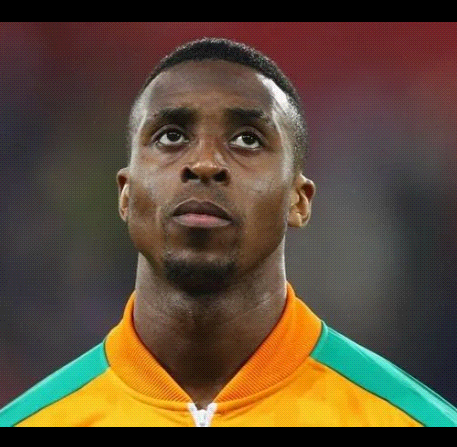 The Elephants of Ivory Coast made a good outing on Monday, June 24, 2019 as they defeated the Bafana Bafana of South Africa 1 – 0 in the ongoing Africa Cup of Nations (AFCON).

Jonathan Adjo Kodjia, a Paris born Ivorian star did not allow the opportunity to put the Elephants on the lead slip off his hands as he skilfully converted the brilliant strike to a goal.

Kodjia’s goal has made Ivory Coast join Morocco on top of the Group D table with 3 points each.

The Ivory Coast coach, Ibrahim Kamara, former Ivory Coast U17 head coach who loves defensive game will be matching the Elephants against their Moroccan counterpart come Friday, June 28 by 18:00.